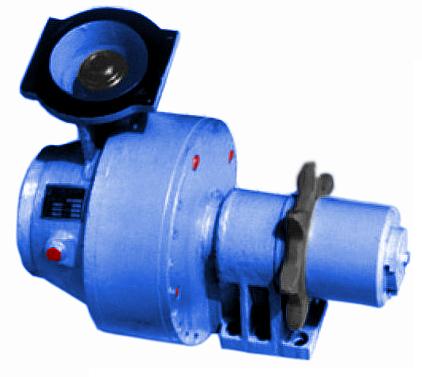 Traversing gear reducer 11/257 for a heading machine AM-50

Reducer 11/257 with a power of 11kW with a nominal ratio 257 designed for traversing gear of a heading machine AM-50. It is a double gear reducer with a cast steel hull, whose first stage is constituted by a self-locking worm gear, and the second stage by an epicyclic (planetary) gear. Self-locking of the worm gear is used to maintain the heading machine at the slopes. A tooth coupling is incorporated in the epicyclic gear, allowing the decoupling of both gears, a worm and epicyclic one, which makes it possible to roll the heading machine using external force. Reducer is produced in two versions, right and left, for right and left tracked truck.